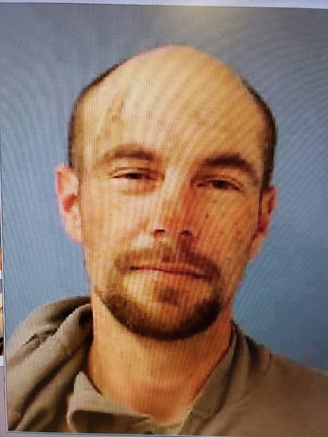 Robert Thornley has walked away from custody of the Del Norte County Jail.

Thornley was an inmate worker assigned to laundry services. It is believed that he secured a change of clothes and posed as a maintenance worker while he escaped.

Thornley is a 30 year old white male. He stands about 5'11 and weighs about 150 pounds. He is balding with brown hair and blue eyes. He was in custody for charges related drug offenses, resisting arrest and outstanding warrants for illegal possession of a firearm and possession of stolen property.

He has been in custody since May 5th.

He has been known to alter his appearance in the past by wearing wigs.