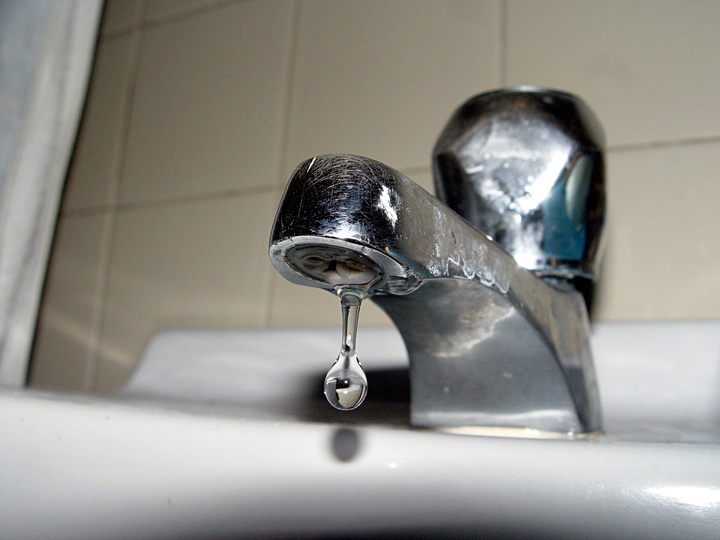 Despite grousing over it at an earlier meeting, the Crescent City Council is poised to approve a new policy that extends the timeframe for shutting off a resident’s water service due to an inability to pay.

The new policy puts Crescent City into compliance with Senate Bill 998, California’s Water Shutoff Protection Act, that seeks to reduce the number of people who lose access to safe water. But it means a customer may owe the city more than they would have under the old policy, Finance Director Linda Leaver told Councilors on Monday.

“Currently we send out on average somewhere around 400 to 500 discount notices every month,” Leaver told the Council. “Ninety percent or more of them pay before the 10th day when they would actually get disconnected. Maybe 40 or so a month that actually do get disconnected and almost all of those do come in and pay and get reconnected.”

Though the Council discussed the new policy Monday, it didn’t vote on it. Noting there were a few numbering errors in the policy, City Attorney Martha Rice recommended staff fix the errors before the policy appears before the Council on its Jan. 21 consent calendar.

Leaver said city staff would also offer a deferral of five days to a resident until he or she was able to pay their bill or entered into a payment plan with the city.

For customers who have a written medical or financial hardship, that payment plan would be between two and 12 months depending on the balance and the customer would have to pay a minimum of $20 per month, according to Leaver. Those who don’t have a documented medical or financial need would be offered a payment plan of between two and four months with minimum payments of $20 per month, Leaver told the Council.

“As soon as somebody either paid their balance in full or reached a payment with the city, we’ll attempt to restore service as soon as possible,” Leaver said. “If someone is in a payment plan with the city and becomes delinquent on the payment plan for 60 days, their water will be shut off with five days notice.”

Leaver said the city would also work with a caretaker or another third party on behalf of someone who needed water service due to a medical necessity.

Forgiving or reducing a medical bill isn’t an option because the city doesn’t have a way to pay for that, Leaver said.
Leaver also addressed questions regarding the effect SB 998 may have on delinquent sewer bills, saying she hopes to bring a policy to the City Council at its Jan. 21 meeting.

“We’ll look into a way to put the delinquent sewer (bill) on the property owner’s tax bill in more cases than we currently do,” she said. “Obviously there are some complications because the property owner is not always responsible for the sewer bill. We’ll address that in sort of an education campaign for property owners that this is potentially coming, but that may be the only recourse the city will have to recover those payments.”

In response to a question from Mayor Blake Inscore, Rice said the municipal code does carry regulations on nonpayment of sewer service.

Though they’re poised to approve the new water bill, the City Council wanted to be sure that residents knew how the policy would affect them.

“I want to make sure that staff informs people fully that this will have a greater impact on them,” Mayor Pro Tem Heidi Kime said.

Leaver noted that the new bills will tell people how many days their account is past due and will tell them when their service may be shut off.