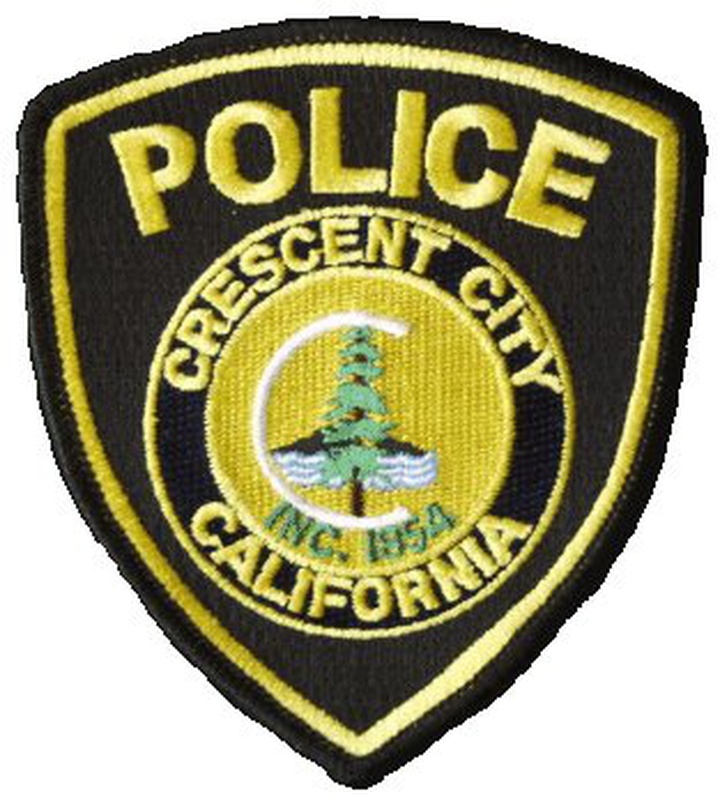 Though the budget doesn’t exist to realize an ideal staffing plan, two new sergeants may be added to the Crescent City Police Department.

Wier will ask the Council to hire a second sergeant and close a second officer position in February after Gene Votruba retires from the police department later this month. This decision will leave the department with four full-time sergeants and eight full-time officers, according to the city’s staff report.

“If the Council approves this tonight, we’ll turn right around and start recruitment, so we’ll start it tomorrow,” Wier told Councilors on Monday. “It will be advertised for approximately two to three weeks, depending on applications we get and we will immediately try to fill these sergeant positions.”

The police department currently consists of 14 full-time employees — two sergeants, 10 officers and a records specialist, according to the staff report. Two sergeants supervise the department’s two day shifts, while its night shifts are unsupervised. According to Wier, a sergeant and the police chief are on call at night should the need arises, but it’s “not ideal” and was a concern brought up during recent contract negotiations between management and the Crescent City Police Officers Association.

“Ideally, we’d be able to add sergeants with existing officers,” Wier said. “But it would take additional revenues and resources the city doesn’t have right now. We’re not flush with extra cash, especially in the general fund. We’re only $100,000 above that minimal reserve.”

According to the city’s staff report, fully implementing the staffing plan would include keeping the department's full roster of 10 officers and hiring a detective, which would cost about $325,000.

Hiring two new sergeants and reducing the number of full-time equivalent officers from 10 to eight by backfilling positions would cost a total of about $45,480 per year, according to the staff report. This is not anticipated to impact the current fiscal year budget and staff isn’t requesting additional appropriations.

“Due to vacancies in the department at various times this year, the increased cost of two additional sergeant positions compared to officer positions can be covered in the existing budget,” the report states. “Going forward, the impact will be up to $45,480 per year, based on current wages and benefits.”

Griffin noted that hiring two new sergeants and backfilling an officer position would keep his employees safe while providing service to city residents. It would also help existing officers progress in their career while remaining in Crescent City, Griffin said.

“I don’t see a downfall to this,” he said. “This is really good for the city.”

The plan drew positive feedback from the Crescent City Council. Councilor Jason Greenough called the plan “common sense,” suggesting that it covers the city in an emergency when a supervisor is necessary.

“Beyond the obvious that we provide a greater level of coverage and support to our community, I like the idea of providing opportunities for advancement within the organization,” he said. “(There’s) obviously a place to grow in our organization.”

In other matters, following a closed session meeting, the City Council voted to authorize the city manager to sign a settlement agreement with resident Patrick M Barry.

According to City Attorney Martha Rice, Barry owns an apartment building at 5th and C streets.  He filed a claim against the city after his property flooded during a rainstorm in December 2016. Though she didn’t know the amount of the settlement, Rice said the city’s insurance will cover the cost. She said the city’s decision to settle Barry’s case means it is dismissed with prejudice.