« Though It's Limited, County Supervisors Exert Control Over Aesthetics of Cell Phone Facilities 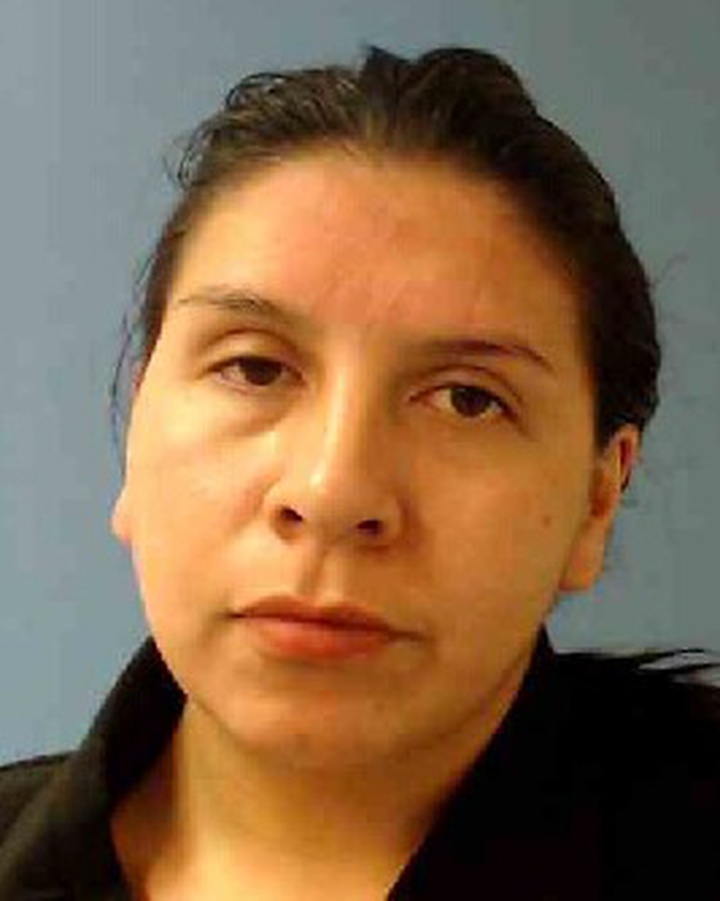 A 36-year-old woman led California Highway Patrol officers on a “low-key” pursuit in a vehicle stolen from Cave Junction on Wednesday.

Even though McCovey allegedly failed to yield, Gonzalez said she wasn’t driving recklessly and was even obeying stop signs and traffic signals.

“She did start to pull over and then pull back out and (she) kept going,” Gonzalez said. “She wasn’t stopping for the officers.”

McCovey is currently housed at the Del Norte County Jail on charges of evading a peace officer.