A records check confirmed that none of the sites had a state license for commercial cannabis cultivation. During the two-day operation, officers eradicated approximately 8,194 illegal cannabis plants, seized four firearms and documented 17 environmental crimes. Violations included unlawful stream diversions and alteration, sediment and petroleum product pollution and depositing litter where it can enter waters of the state. 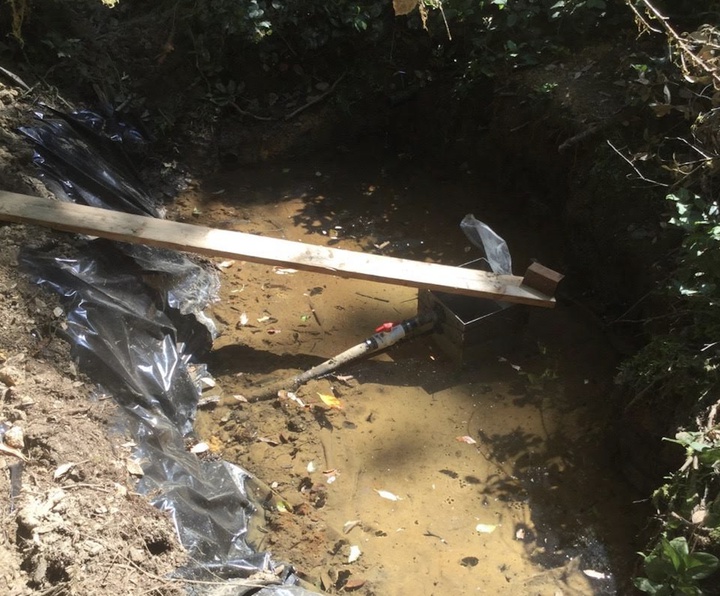 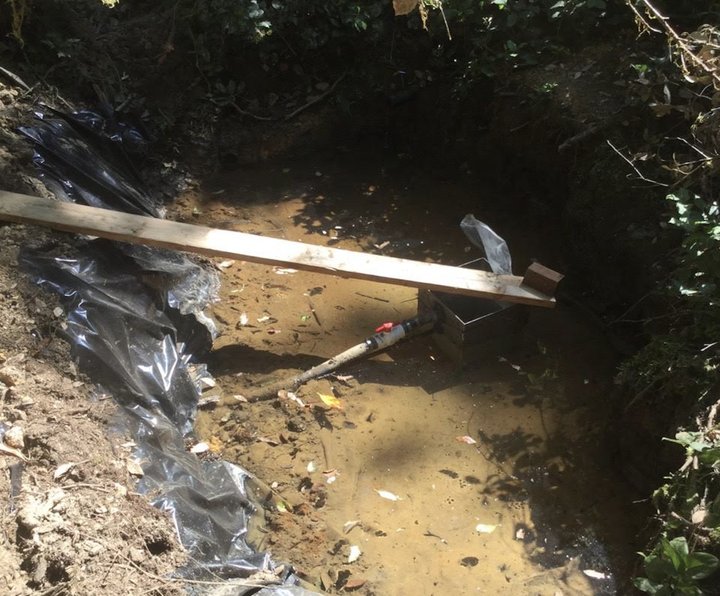 At the sites, staff observed water actively being diverted from tributaries to the Smith River, which is characterized by exceptionally clear water and steep forested mountains that support a diverse assemblage of fish, wildlife and plant species.

Officers detained five suspects and arrested one subject for felony cannabis cultivation and possession of a firearm, while committing a felony. Formal complaints will be filed with the Del Norte County District Attorney’s Office for consideration. No further information is available at this time as these are ongoing investigations