« From Pump Tracks to Labyrinths, Del Norters Share Their Vision For Beachfront Park 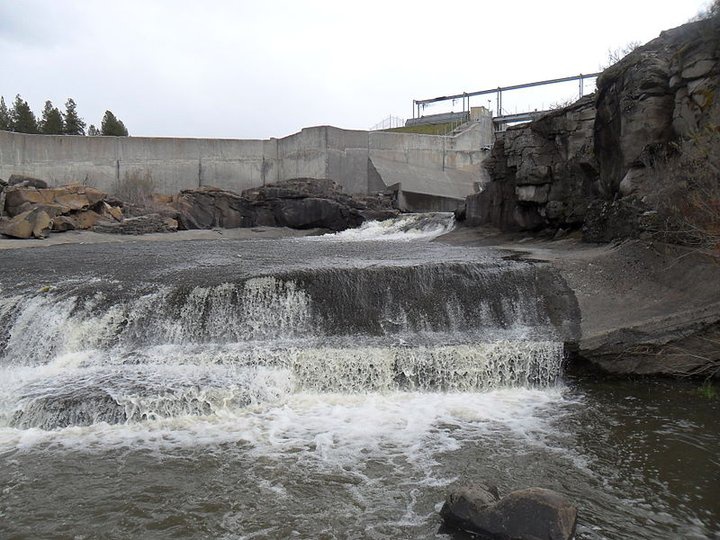 The Klamath River past the J.C. Boyle Dam, one of four Klamath hydroelectric dams owned by PacifiCorp, along with Iron Gate, Copco I and Copco II. | Wikimedia Commons.

The Motion to Intervene stated:

Del Norte County seeks to intervene in these proceedings in order to protect public resources within the County.

Del Norte County does not state a position either for or against the removal of the dams at this time. However, Del Norte County strongly advocates for mitigation of local impacts and believes that in order to preserve the ability to advocate for local mitigation, the County must preserve all rights in these proceedings. Del Norte County commends the efforts of KRRC thus far to engage with the community, but Del Norte County wishes to preserve the ability to either support or object to the dam removal depending upon the outcome of engagement by KRRC and the County’s comfort level with any proposed mitigation. Until such time as the County feels local impacts will be thoroughly mitigated, it is absolutely essential that the County preserve all rights including intervention in these proceedings.