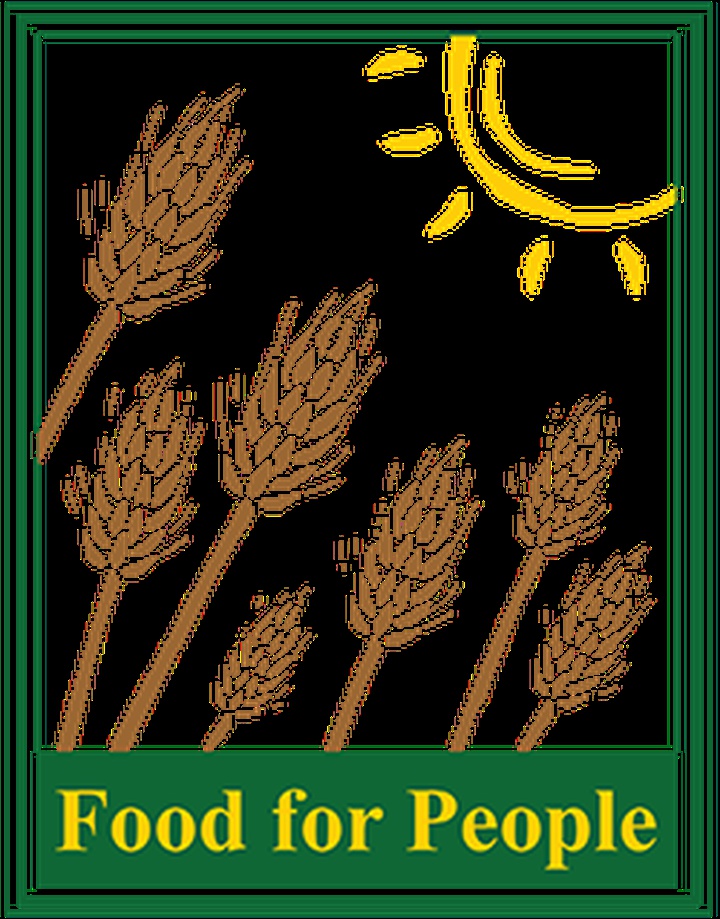 Klamath residents will be able to score fresh produce next week courtesy of Food for People.

Humboldt County’s food bank will bring its Mobile Produce Pantry to the Klamath Community Center from 10 a.m.-1 p.m. Tuesday. Executive Director Anne Holcomb said the program typically provides the staples such as potatoes, onions, carrots and cabbage and may have root vegetables like beets and turnips and possibly winter squash.

“It will be a mix of produce that we have purchased through local farmers and through some other bulk ordering contacts that we have,” Holcomb told the Wild Rivers Outpost. “We’ll know better at the beginning of the week when we start placing our order.”

The Mobile Produce Pantry’s visit to Klamath is a special foray into Del Norte County for Food For People. According to Holcomb, the organization’s territory, defined under the U.S. Department of Agriculture, is Humboldt County. But, she said, Food For People has always been welcome in the tribal communities of Weitchpec, Orleans and Hoopa, and are pleased that Yurok Tribal representatives in Klamath are excited about Tuesday’s produce distribution.

But it’s too soon to tell if Klamath will be a permanent stop on the Mobile Produce Pantry’s schedule, according to Holcomb.

“Our Mobile Produce Pantry already has a well established schedule,” Holcomb said. “It has always worked best when there’s a fifth week of the month to squeeze something extra in. We’ll certainly see what we can do.”

The Mobile Produce Pantry makes stops in Redway, Blue Lake, Hoopa, Orick, Willow Creek, Weitchpec, Orleans, Rio Dell, Fortuna and Trinidad. In addition to holding a pop-up distribution in Klamath, the program will also be in Manila next week, according to Food For People’s website.

The Mobile Produce Pantry is also a way for Food for People to conduct outreach, signing people up for CalFresh, MediCal, In-Home Support Services and other programs. Staff try to get a headcount of the people they serve, Holcomb said.

Though people are typically asked to self-certify that they are income eligible, because the Mobile Produce Pantry is making a special visit to Klamath, recipients don’t need to do that, Holcomb said. People are just asked to bring their own bags, according to the program’s flyer.

“We try to do an average amount of pounds per household, but sometimes it depends on how much of that we have available to us,” Holcomb said. “We typically ahve some kind of limitation on how many pounds of each item a person can get. If we have a lot, they can take more. If we have less, we have to make sure everybody gets some.”

Food For People also obtains produce through the Farm to Family program operated through the California Association of Food Banks. According to Holcomb, the program solicits inexpensive produce from packing houses or big agricultural producers who don’t feel it’s “perfect enough for retail.” The program distributes about 140 pounds of produce a year to food banks, Holcomb said.

Over the past two years, Food For People has distributed 2 million pounds of food to Humboldt County residents. About 35 to 36 percent has been fresh fruit and vegetables, according to Holcomb.

The Mobile Produce Pantry hold a distribution from 10 a.m.-1 p.m. Tuesday will be at the Klamath Community Center, 219 Salmon Avenue in Klamath.