« First Gnar-nage of the Season: 20-Foot Waves Forecast for the North Coast 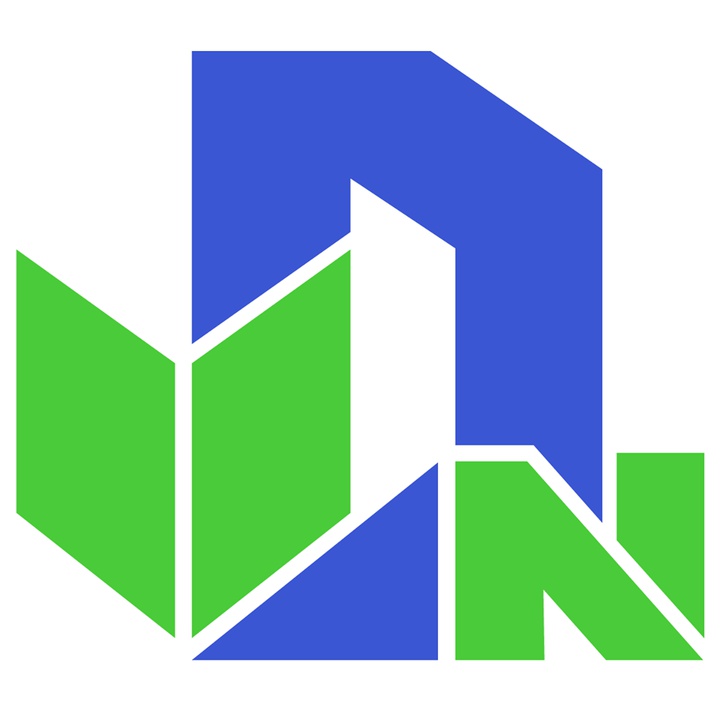 School officials will revisit a plan for how the district is spending extra state dollars it receives on services for English language learners, foster, homeless and low-income students.

Del Norte Unified School District will hold the first of three public meetings Thursday on the Local Control Accountability Plan in place for this year at Smith River School. Other public meetings will be held at Margaret Keating Elementary School in Klamath on Thursday and at Community Day School in Crescent City on Wednesday, DNUSD spokesman Michael Hawkins told the Wild Rivers Outpost.

The 2019-2020 school year in the three-year plan, Hawkins said. The meetings will focus on what in the LCAP is working and what needs improvement, he said. It will also touch on services that may be included in the next three-year cycle starting in 2020-2021, Hawkins said.

“The process starting next year is the first year of a new three-year cycle,” he said. “So, we’re in the final year and we’re going to see, with community input, OK, historically how has our plan been working and how are we going to finish it out?”

The Local Control Accountability Plan is a three-year outline on how the school district will spend extra state Local Control Funding Formula dollars it receives for English learners, low-income, homeless and foster students.

After a series of public meetings last year, DNUSD increased the amount of LCAP dollars it allocates to counseling services from $600,000 to $715,800, according to a spreadsheet on 2019-2020 LCAP-funded programs.

Last year, parents asked the district to hire two counselors at the K8 level using LCAP funds. The American Civil Liberties Union, True North Organizing Network and the Yurok Tribe also advocated two counselors. Instead, in June, the DNUSD Board of Trustees chose to hire one counselor and two counselor technicians at the elementary and middle-school levels.

That decision was a first for the district, according to Steve Godla, then-assistant superintendent of curriculum and instruction. It would allow a counseling professional at each of DNUSD’s nine K8 schools, Godla told the school board at its June 27 meeting.

“A lot of what we hear from the community is that they feel that their kids are not getting as much focus on their grade-appropriate curriculum because they’re having to share classes with another grade,” Hawkins said.

According to an LCAP infographic from the district, there are 3,630 students attending 11 schools. The district received about $34.7 million in LCFF dollars, according to the grahpic. Its budget for services for homeless and foster youth, English language learners and low-income students is about $5.5 million.

The Crescent City LCAP meeting will be held at 5:30 p.m. Oct. 23 at Del Norte Community Day School, 400 W. Harding in Crescent City. Child care and food will be provided. To RSVP and learn more about the LCAP process, click here.