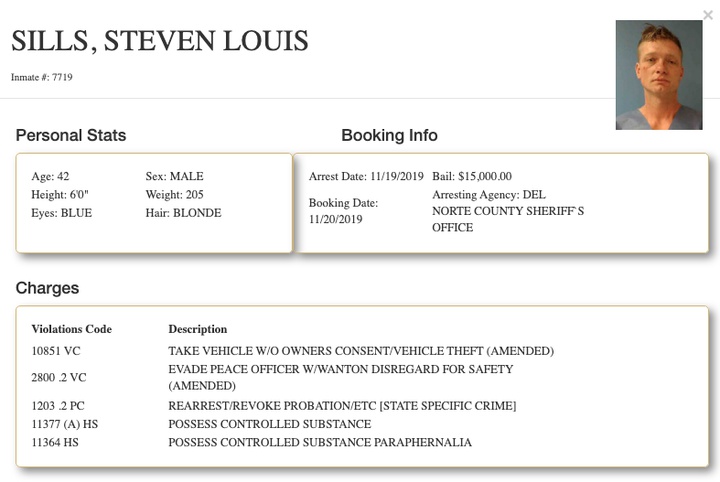 A burglary occurred off of Elk Valley Road last night just prior to 5 p.m.

DNSO dispatch was notified of the theft and immediately provided all local/regional law enforcement with the vehicle description.

NPS encountered the vehicle being driven near the Smith River area and initiated a pursuit. The operator of the stolen vehicle was absolutely a danger to the public and he attempted to evade law enforcement. Crescent City CHP and the DNSO joined into the pursuit as the driver refused to pull over.

The pursuit continued for several miles and ultimately headed up Low Divide Road. The driver continued up low divide until he caused the vehicle to become inoperable and fled on foot.

The suspect was tracked by law enforcement with the assistance of a nearby resident into some incredibly dense wilderness. A perimeter was established and the DNSO requested mutual aid from Pelican Bay CRT and the NPS K9 unit.

After several hours of tracking the suspect by foot and traversing through the nearly impassible wild terrain, law enforcement located Steven Louis Sills, (42 years old) and apprehended him.

Sheriff Apperson was present during the entire incident and said "Today's success is 100% a result of top-tier law enforcement professionals unwilling to quit while in pursuit of an individual that was tormenting our community. I could not be more impressed by their willingness to assist and the exemplary performance displayed by our local partners including NPS, CHP and Pelican Bay CRT. I'm incredibly proud of the DNSO for their management in the apprehension of Mr. Sills. He absolutely needed to be taken into custody and off of the streets." 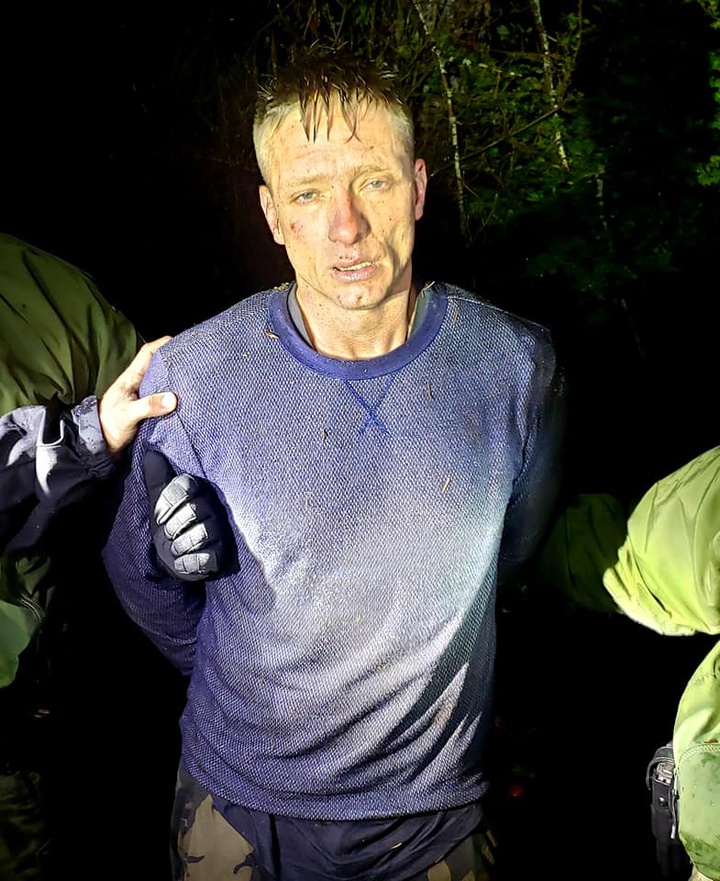