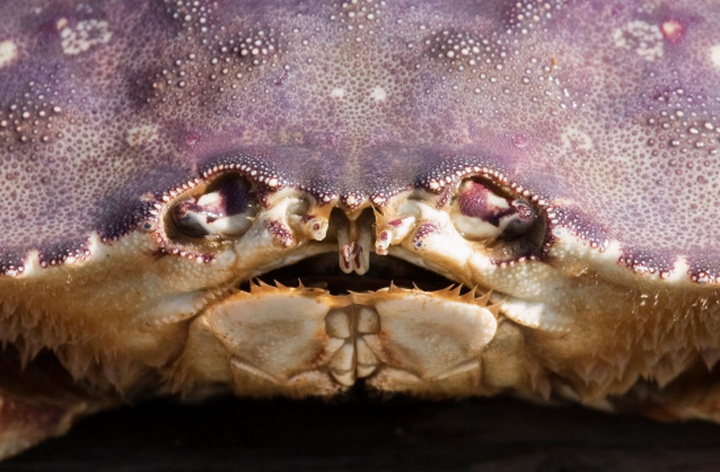 The commercial Dungeness crab fishery in Del Norte, Humboldt and Mendocino counties will be delayed until at least Dec. 16 due to poor quality. Photo: LoCO file photo

Del Norte’s commercial Dungeness fleet won’t be able to ply its trade until at least Dec. 16, the California Department of Fish and Wildlife director announced Friday.

But though fishermen are sidelined in other parts of the state due to a potential risk to whales, the delay affecting the fishery in Mendocino, Humboldt and Del Norte counties has to do with soft shell, or poor quality crab, according to a Friday CDFW news release.

Meanwhile, State Sen. Mike McGuire, who chairs the Joint Committee on Fisheries and Aquaculture, will host a hearing on the 2019-20 Dungeness season from 9 a.m.-noon in Room 112 at the State Capitol in Sacramento.

Under the guidelines set by the Tri State Dungeness Crab Committee, the crustaceans’ meat weight to total weight is evaluated to determine if they’re ready to harvest. If test results show quality is poor, CDFW Director Charlton Bonham can delay the season until Jan. 15, according to the news release.

The North Coast Dungeness fishery was delayed to Jan. 15 two years in a row due to poor quality, according to the release.

The 2018-19 season ended April 15, 2019 — three months early — due to a settlement agreement between CDFW and the Pacific Coast Federation of Fishermen’s Associations and the Center for Biological Diversity.

According to the agreement, the Center for Biological Diversity filed a complaint in U.S. District Court for the Northern District of California on Oct. 3, 2017 alleging CDFW’s management of the commercial crab fishery caused the illegal take of endangered humpback whales, blue whales and Pacific leatherback sea turtles.

On Monday, CDFW environmental scientist, Christy Juhasz, told the Wild Rivers Outpost that officials aren’t sure how the settlement agreement will affect the 2019-2020 season on the North Coast once it opens. The fishery will remain open unless there is a risk to whales, she said. But, Juhasz added, “we don’t really have as much information in that area of the coast.”

“Once whales start showing up — they’re found along the entire California coast — we’ll probably be likely to close,” she said. “We don’t really know at this time what will happen.”

Under the settlement agreement, the CDFW director, in consultation with the Dungeness Crab Whale Entanglement Working Group, will determine the potential risk of whale and sea turtle entanglement on Nov. 1, Dec. 15, Jan. 15, Feb. 15, March 15, April 1, April 15, May 1, May 15, June 1, June 15, and July 1.
The Working Group will provide a risk assessment and recommend a management course to the CDFW director before those dates, according to the settlement agreement.

If there is a confirmed entanglement of one or more endangered species in California in Dungeness gear, CDFW will issue a district-wide closure of the fishery or other management action, according to the settlement agreement.

A confirmed entanglement involving two or more ESA-listed species in unknown gear will also prompt a district-wide closure, according to the agreement.

The 2020 season will close April 1 for districts 10 and 17 — from the Sonoma-Mendocino county line to Point Sur in Monterey County — and points south, according to the settlement agreement.

He noted that aerial surveys have shown whales in the central portion of the state, particularly between San Francisco and Monterey bays, but “our area was clean.”

To view the hearing on the State of the Dungeness Crab Fishery and how highways are impacting fish passage, visit https://fisheries.legislature.ca.gov/content/2019.