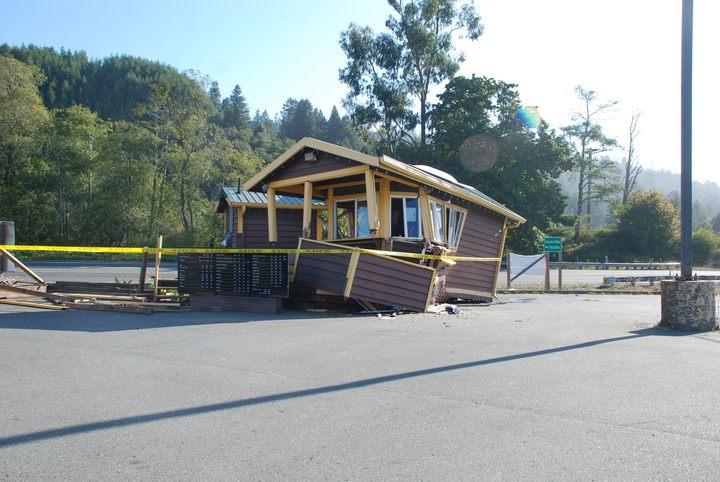 A 58-year-old woman is in custody on suspicion of driving under the influence after her vehicle crashed into the Java Hut building at U.S. 101 and Fred Haight Drive in Smith River on Monday. 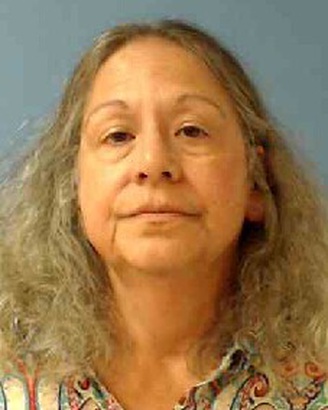 The collision occurred at about 11:20 p.m. Monday, said California Highway Patrol officer Brandy Gonzalez. The driver wasn’t injured and there was no one in the building, Gonzalez said. 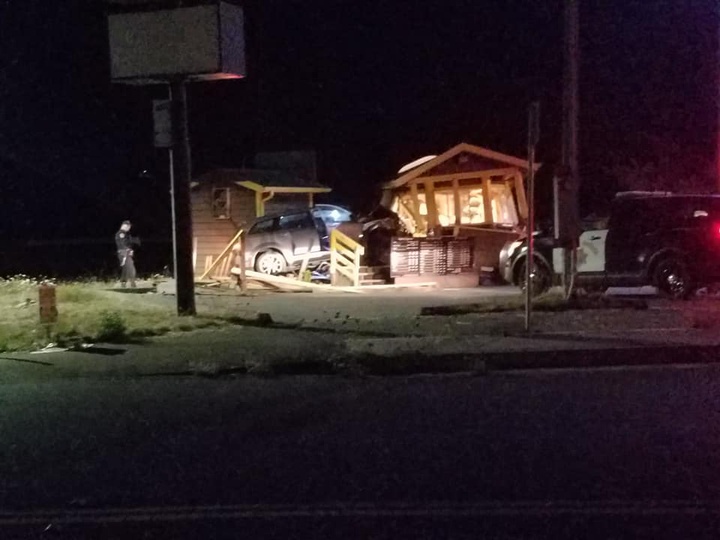 Photos of the crash scene provided by Jennifer Smith. 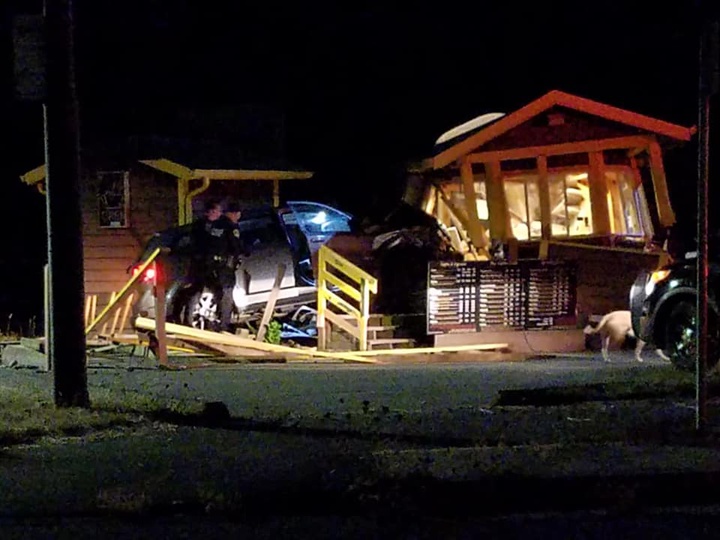 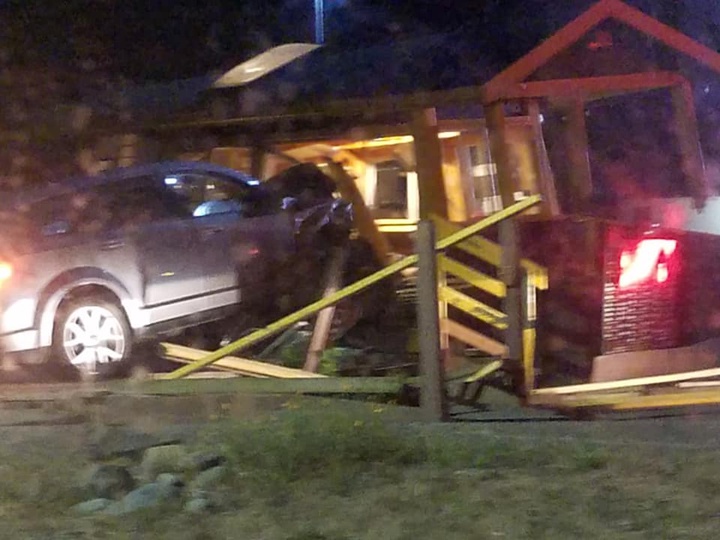