DNUSD, Community Focuses on Transition to Adulthood at Youth Summit »

California Man Dies On U.S. 199 in Oregon Near Stateline 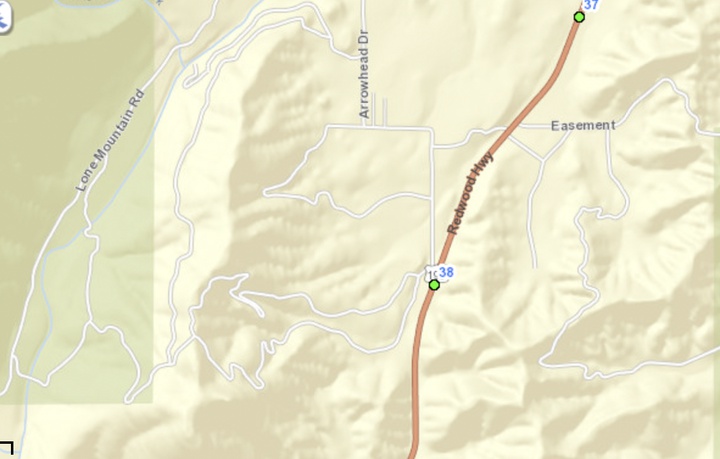 The collision occurred roughly three miles from the Oregon-California border. | Courtesy of data.oregon.gov

On Wednesday, September 21, 2022 at approximately 4:00 PM, Oregon State Police Troopers and emergency personnel responded to a single vehicle crash on Hwy 199 near milepost 38.

Preliminary investigation revealed a white Ford pickup, operated by an adult male who is a California resident, was northbound and crossed the over the oncoming lanes, exited the roadway and struck several trees.

The operator of the Ford sustained fatal injuries and was pronounced deceased. The name is being withheld pending notification of next of kin.

Hwy 199 was affected for approximately 3 hours.