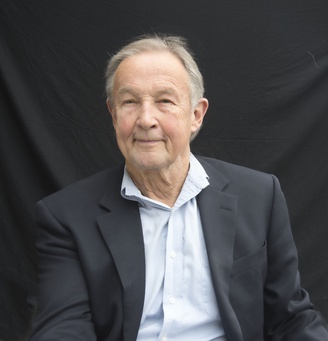 A Port Orford man who was Curry County’s treasurer for about two weeks early last year is challenging his appointed successor as a write-in candidate in the upcoming election.

Douglas Baker, a 10-year resident of the county and a member of its budget committee, said he decided to challenge incumbent David Barnes based on “a fair number of Curry County citizen comments and concerns.”

The deadline to file election papers in Oregon was Aug. 30 and, up until now, Barnes had been running for the treasurer position unopposed.

Baker said commissioners appointed him treasurer in January 2021 after the person who was elected treasurer left after about three to four weeks. He was one of five people who applied for the position, according to the Curry Coastal Pilot.

When he was appointed, Baker said he had a little less than two weeks to learn what his responsibilities were as treasurer, which turned out not to be enough.

“The departing treasurer was not going to be available for any questions, so that was putting me and the county in an unprofessional position,” Baker told the Outpost. “I held the treasurer’s position for two weeks and I left of my own volition.”

Baker said he’s not sure if the training process will be different if he wins the election as treasurer, but his decision to leave was strictly a professional decision.

According to Baker, Barnes was the commissioners’ second choice for treasurer.

Baker has a Master’s degree in account and a Bachelor’s degree in sociology and statistics. He has worked both in the corporate and the nonprofit sectors. He said he’s experienced in staff management and contracts as well as audit responsibilities.

The person who is elected Curry County treasurer will serve a four-year term.