Del Norte's Early Election Results Are In; Two out of Three Contested Supervisor Races Appear to be Headed Toward a Runoff 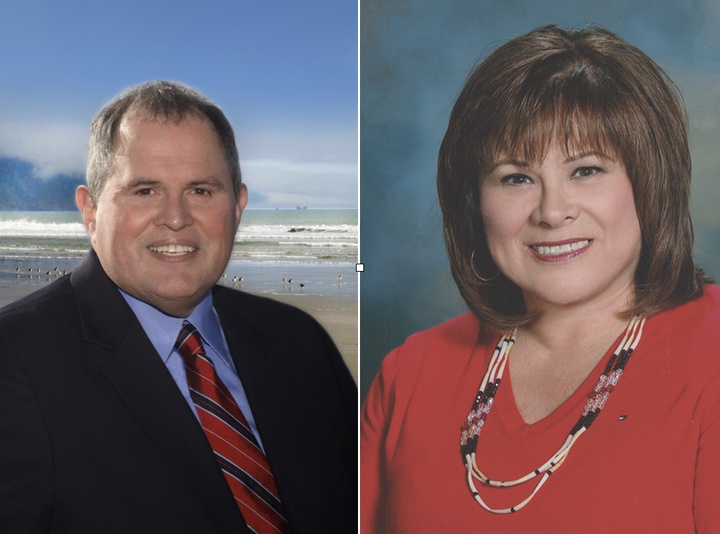 Del Norte County District 5 candidates Dean Wilson and Susan Masten appear to be headed toward a runoff election in November, according to preliminary election results.

Preliminary election numbers are in for Del Norte County. So far, two of the three contested county supervisor races appear to be headed for runoff elections.

In the District 4 race, Joey Borges leads with 43.86 percent of the 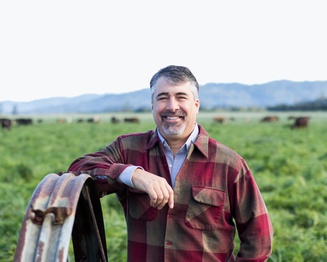 Incumbent, Chris Howard, appear to be the clear winner in the Del Norte County District 3 race.

vote. Patty Adams is coming in second with 25.63 percent, narrowly edging out Brian Stone who has 24.2 percent of the vote, according to numbers released at 8:59 p.m.

In the District 5 race, Dean Wilson appears to be headed toward a runoff election against appointed supervisor, Susan Masten.
Wilson has 39.15 percent of the vote with Masten coming in second with 34.31 percent. 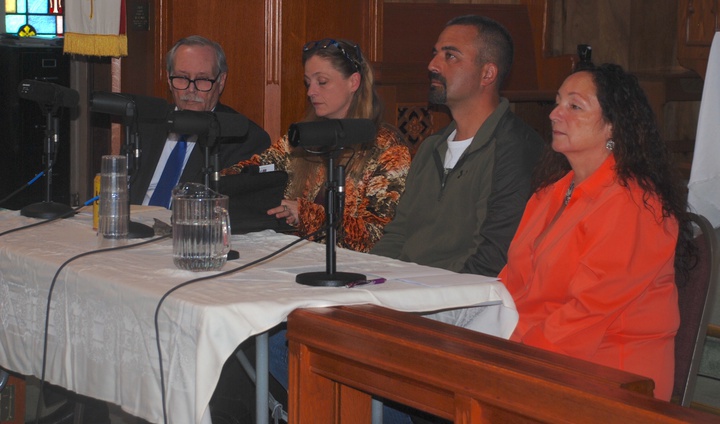