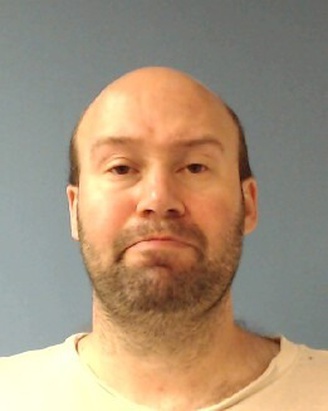 A 39-year-old Smith River man faces a prison sentence of 50-years-to-life after he was convicted of multiple charges of sexual abuse and possessing child pornography, according to the Del Norte County Sheriff’s Office.

Christopher MacFarland was sentenced in Del Norte County Superior Court on Monday. According to a DNSO Facebook post Monday, the investigation “involved multiple victims under the age of 12 and included multiple sexual offenses involving children, including possession of child pornography with enhancements for prior convictions.”

MacFarland was charged with possession of child or youth pornography after a prior conviction; committing a lewd act upon a child under the age of 14; distributing or showing pornography to a minor; and arranging to meet with a minor for the purposes of sex, according to a representative of the Del Norte County District Attorney’s Office. She said she wasn’t sure what charges MacFarland was convicted for, however.

According to the sheriff’s office, the investigation was lengthy and complex and MacFarland has a history of sexually abusing children and possessing child pornography.

“Throughout this investigation there were two search warrants and one arrest warrant written and served,” the DNSO said.