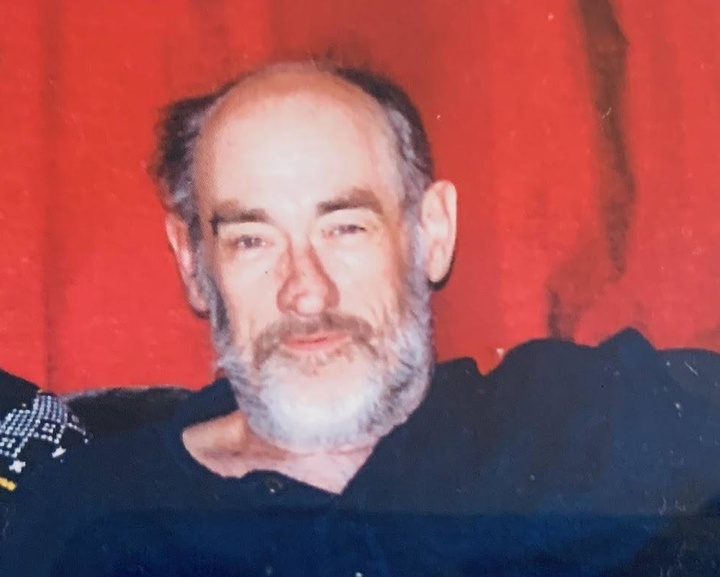 Eddie passed away peacefully on February 23, 2021, at 62 years old, in Crescent City. He was born in Fort Bragg to Thelma and Joel Owings. He was the first graduate from Sunset High School in 1976. Eddie was known as a storyteller and jokester to those that knew him. He was a dedicated son and cared for his mother Thelma for many years. Most will remember him for his contagious laughter. His favorite past times were playing with his dogs, cooking, and gardening. He was a man of strong faith and would worship often at the church formerly known as Oceanview Baptist.

He made many lifelong friends through his fishing adventures. Being a commercial fisherman and eventually Captain of the F/V Carmelia Maria was his livelihood for many years.

Private family services were held. He will be deeply missed by all those that knew him.

The obituary above was submitted on behalf of Edwin Owing's loved ones. The Wild Rivers Outpost runs obituaries of Del Norte County residents at no charge. See guidelines here.