Another Schedule Change for the Klamath Transfer Station 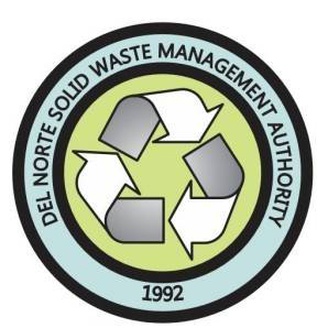 From a DNSWMA news release:

Starting Friday July 9th, the Klamath Transfer Station will be open 8 AM until 1 PM on Wednesdays the Fridays, and from 10 AM to 4 PM on Sundays.

Tedd Ward, Director of the Del Norte Solid Waste Management Authority, explained “Like everyone else with connections to the Klamath community, we had to adapt to CalTrans’ traffic restrictions around Last Chance Grade on US 101. For the Klamath Transfer Station, when we actually experienced the full extent of the delays, we found that we had to adjust the hours again.  With these road closures, it is especially important that customers come in early in the day on Wednesdays and Fridays.”

For the collections company, Recology Del Norte may also need to start their Klamath collections earlier than usual. Prior to the 101 traffic restrictions, trash and recyclables were collected in Klamath on Thursdays starting at 6 AM. While these restrictions are in effect, Recology’s collections in Klamath may start as early as 4:30 AM.