« U.S. 199 Has Reopened, Though Motorists Should Prepare For Delays, Caltrans Says

One Shot in Klamath After Dispute Between Roommates, Yurok Tribal Police Say

The Yurok Tribal Police Department is working with the Del Norte County Sheriff’s Office to investigate a shooting in Klamath this morning. 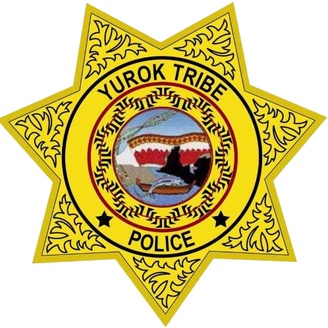 At approximately 9 a.m., a dispute between roommates resulted in a shooting.

Officers from the Yurok Tribal Police Department were able to respond quickly, and the suspect in the case, who called 9-1-1 to report the incident, has been arrested.

They are currently being booked into the Del Norte County Correctional Facility.

The victim in the shooting is currently alive, their medical condition is unknown at this time. This is an active investigation and there is no ongoing danger to the community.