« Be a CITIZEN SCIENTIST! The National Weather Service Needs YOUR Precipitation Observations!

No, Facebook, THAT Coronavirus Is Not In Crescent City » 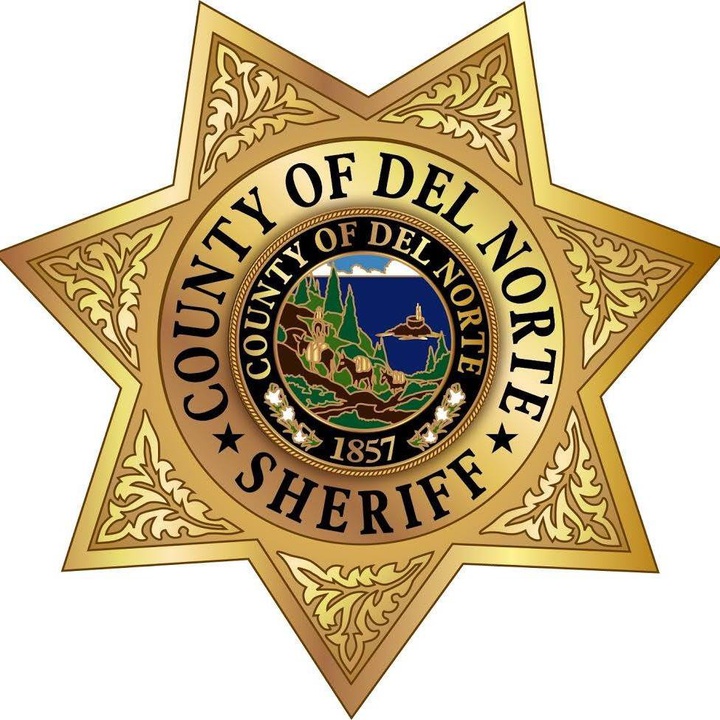 Del Norte County will piggyback on efforts Crescent City and Crescent Fire and Rescue will undertake to determine how residents feel about public safety in their community.
The Board of Supervisors voted unanimously Tuesday to authorize staff to negotiate a professional services contract with Godbe Research, a subcontractor with Arcata-based Planwest, to poll the community.

Godbe Research is working on behalf of the city and fire district to determine if residents would support a special sales tax or property assessment to pay for a fire department that incorporates both paid staff and volunteers, County Administrative Officer Jay Sarina told supervisors.

Sarina said he had spoken with Crescent City Manager Eric Wier as well as representatives of the Del Norte County Sheriff’s Employees Association regarding the need to explore other revenue sources to address issues at the county jail.

“There are ordinances that put a burden on rural agencies,” Sarina said. “Some of those are planned and not planned.”

Sarina said though the polling efforts on behalf of the city and volunteer fire department focuses specifically on fire safety, public safety from a county standpoint is more expansive.

“In Del Norte County, we arrest them, we charge them, we prosecute them, we defend them, we put them in jail and when they get out, they’re the responsibility of probation,” Sarina told supervisors. “And, we, hopefully, get them back to a position where they don’t reoffend, but it’s a lot of different items.”

According to Sarina, there’s not a set figure of what it would cost the county, though the city’s contract with Planwest is for $28,000. He said he’s able to enter into contracts of up to $40,000 without Board of Supervisors approval, but he felt like a discussion would be important.

Contracting with Godbe Research will require a transfer of funds from the county’s contingency fund, which has a $100,000 balance, according to the staff report.

“We’re having a hard time holding on to these guys,” he said.

Del Norte County Sheriff Erik Apperson brought up Humboldt County and its Measure Z, which established a half-cent sales tax that went towards public safety, including roads as well as the Department of Health and Human Services.

Though the county approved Measure Z, Apperson said, the Humboldt County Sheriff’s Office still has a critical staffing issue. Apperson said that as Del Norte County gauges the community’s feelings about their public safety agencies, people should remember that “we have to stabilize the positions that we have.”

“One of the most painful pats of my job is writing a letter of recommendation to a chief or a sheriff outside my jurisdiction and handing over somebody that we spent a lot of time, efforts and resources training,” Apperson said. “We can’t compete with people in our county much less outside of our county and that’s the challenge. I want to narrow that scope if I can.”

Crescent City and the Crescent City Fire Protection District hired Planwest Partners to poll the public to determine how it would pay for a hybrid agency. The city and fire district propose hiring three full-time paid captains who would work with a crew of two volunteers covering 24-hour shifts at the Washington Boulevard fire station.

The city already implemented part of its 10-year fire master plan by hiring Bill Gillespie on as its full-time fire chief.