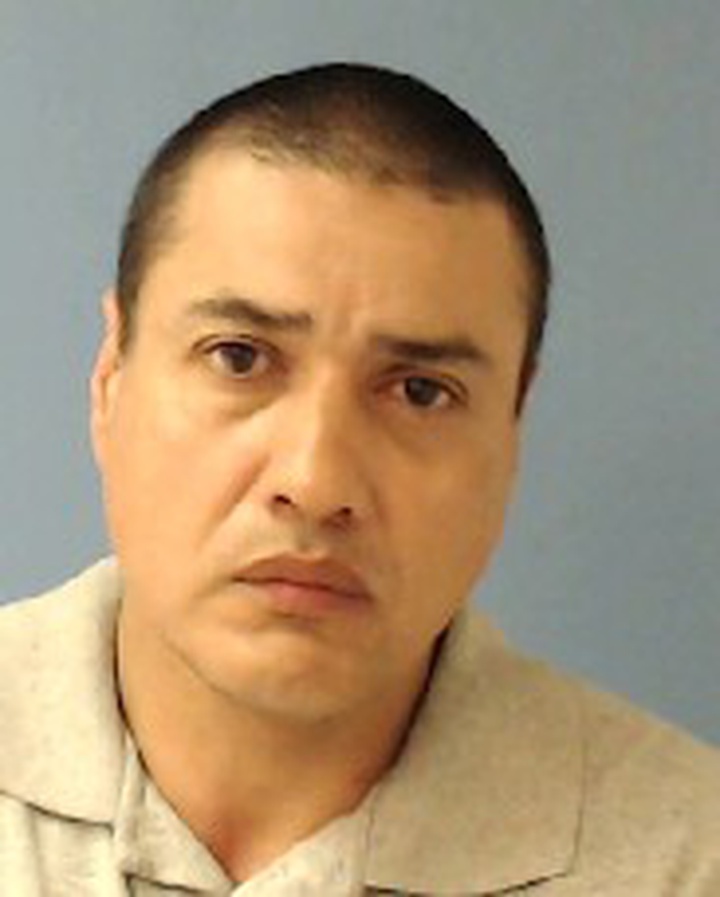 Edward Bert Steele, 48, was found sleeping in a car at a home on Kings Valley Road and was taken into custody without incident Thursday, according to Del Norte County Sheriffs Cmdr. Bill Steven.

Steele was wanted on charges of aggravated sexual assault of a child and is the fourth defendant in a case involving Jody Allen Nole, Katlin Janice Marie Nole and Kathleen Fuson, who appeared before a Del Norte County judge earlier Thursday morning.

Steele is also charged with kidnapping to commit a crime, according to Steven. Steele also has warrants out for his arrest for drugs and property-related crimes in Mendocino County, Steven told the Wild Rivers Outpost.

Jody Allen Nole, 49, pleaded not guilty on Thursday to seven charges that include sexual intercourse or sodomy with a child 10 years old or younger, continuous sexual abuse and aggravated sexual assault of a child.

Jody Nole, who was transferred from High Desert State Prison in Susanville to Pelican Bay State Prison, has been incarcerated since June 2019 and is eligible for parole in June 2021, according to the California Department of Corrections.

Katlin Nole, 43, a DNUSD instructional aide, is charged alongside her husband for three counts of sexual intercourse or sodomy with a child 10 years or younger, aggravated sexual assault of a child and continuous sexual abuse of a child.

Fuson, a second-grade teacher at Pine Grove Elementary School, is named alongside Katlin and Jody Nole in one charge of continuous sexual abuse of a child.

The alleged crimes took place in Humboldt and Del Norte counties between Jan. 1, 2011 and Dec. 31, 2017, according to court documents. The victim was born in 2006, visiting judge Leonard Lacasse said on Tuesday.