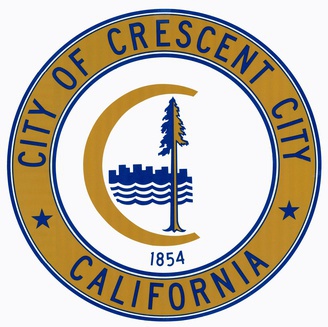 Help is available to those who are non-elderly, have a disability and are seeking housing, the Crescent City Housing Authority director announced Monday.

The Housing Authority received 40 mainstream housing vouchers that will serve families with at least one member that is between 18-61 years old and who is disabled, Director Megan Miller told the Crescent City Council. The authority will begin issuing vouchers after Jan. 1, she said.

“We took a look at all the outstanding vouchers we have that are issued but not yet leased and we identified which families meet the criteria,” Miller said. “As of our outstanding voucher pool, 30 percent of those would qualify to enter as mainstream, so that’s good news. Our target for the year is to fill 80 percent of those. That would be 32 out of 40 filled in Year 1.

The U.S. Department of Housing and Urban Development announced in September that $150 million was available for new mainstream housing vouchers through the Coronavirus Aid, Relief and Economic Security Act.

Crescent City was among 593 housing authorities to receive mainstream vouchers funded through CARES Act dollars, according to Miller’s staff report.

Noting that the Housing Authority already identified 12 households that would qualify for a mainstream voucher, Crescent City Councilor Blake Inscore asked Miller about the authority’s ideas for reaching out to more families.

The Housing Authority has been in contact with the NorCal Continuum of Care, which addresses homelessness in Del Norte and other Northern California counties, and are looking at outreach options through that coalition, Miller said.

“There are different organizations there that help disabled people,” she said, “so we’re going to reach out to some of them to make sure they’re aware of these vouchers and help us get the word out.”

Inscore suggested Miller reach out to the Redwood Regional Center, which works with people who have disabilities, and conduct a Zoom webinar to let them know housing vouchers are available.