Compared to Eureka, Crab Is King In Crescent City; So Is Shrimp, Salmon and Hagfish 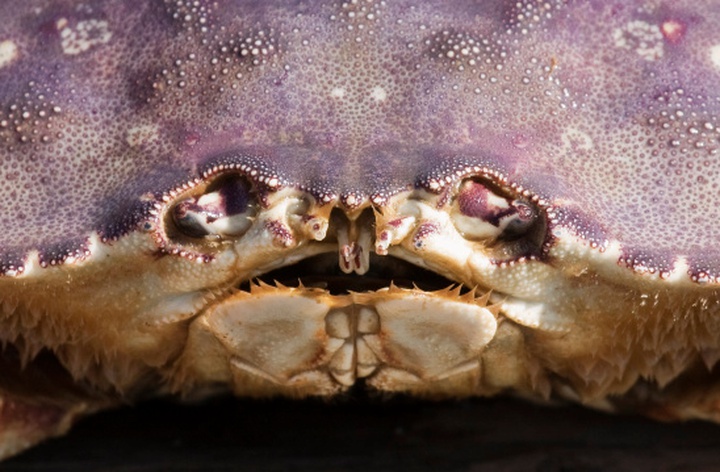 Fishermen brought more crab into Crescent City than Eureka in 2018, according to state fish and wildlife officials.

Just in case you wondered, Crescent City, you were crabbier and shrimpier than Eureka last year.

Not only did the amount of crab and shrimp brought into Crescent City outpace what entered Eureka last year, so did the total poundage and value of hagfish and chinook salmon, according to CDFW.

“The value of Dungeness crab and shrimp up here is really critical,” Helms told commissioners.

Every pound of seafood brought into the Crescent City Harbor translates into revenue for the port, though it varies. According to the harbor’s landing fee schedule, the port receives $0.02 for every pound of crab brought into Citizens Dock. Deputy Harbormaster Lane Tavasci said this is about $45 per ton.

The Crescent City Harbor receives $0.0025 for every pound of pink fish brought across its docks. The harbor gets $0.03 per pound for salmon; $0.009 per pound for tuna; and 0.004 per pound for hagfish, according to its fee schedule.

On Tuesday, Helm’s report prompted Commissioner Wes White to comment on the lack of seafood processing in Crescent City.

“It’s interesting to me that we are so much higher in dollar value and poundage than Eureka is and yet all the processing is Eureka,” he said. “I don’t know if anything can be done about it. It’s been that way for years.”

His colleague on the harbor commission, Carol White, noted that the poundage of lingcod was one of the only things Eureka had more of than Crescent City.

Helms said he is attending a seafood summit in Portland, much of which will focus on processing and trying to increase the community’s share of the market.