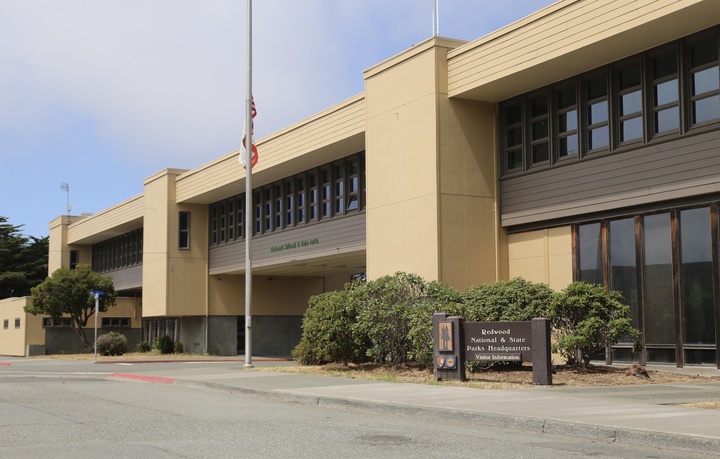 On 1/7/2019 at about 1129 hours the Crescent City Police Department responded to a report of a suspicious device at the National Parks building on Second Street. Units from CCPD, the California Highway Patrol, Del Norte County Sheriff's Office, and National Parks were able to quickly set up a perimeter and close off streets as the building was being evacuated.

After establishing a perimeter and Incident Command location, it was determined that this was not a specific threat towards the National Parks building and that it was a box of items that had been accidentally dropped from a truck on Highway 101 in front of the building. DNSO Sergeant McManus responded to a request for assistance and was ultimately able to determine that it was not an explosive device based upon his training and experience. The device was identified as a transportation device for controlled substances that is normally attached to the bottom of a vehicle.

The Crescent City Police Department would like to recognize that again this was excellent example of multiple local law enforcement agencies working together to address an emergency situation. Excellent teamwork from everyone involved.