« Time Is Running Out for the Braceros 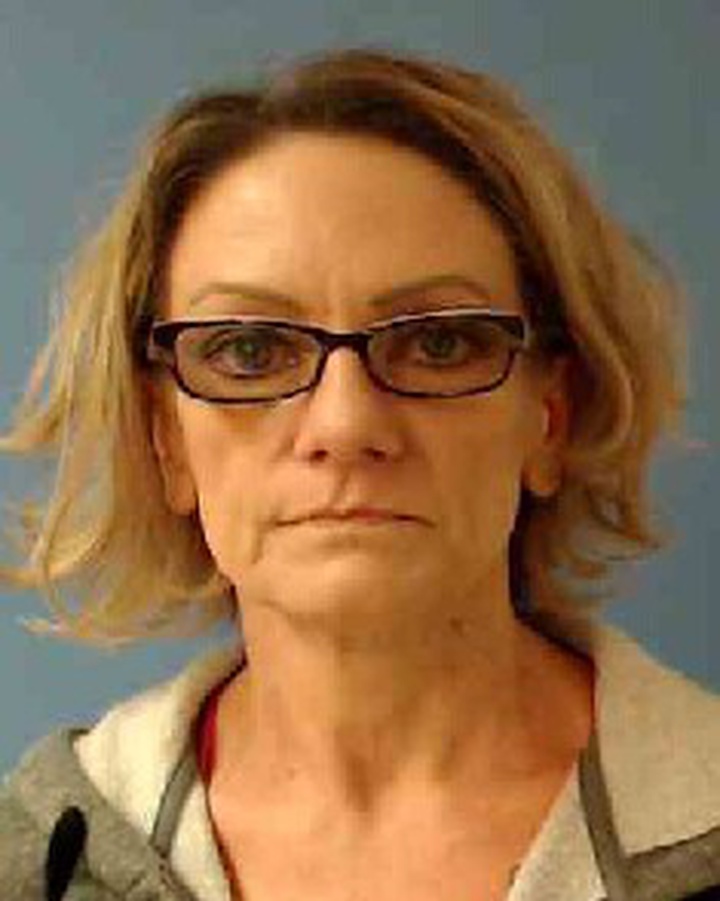 A 45-year-old Crescent City woman is awaiting a preliminary hearing at the Del Norte County Jail in connection with a 4-year-old whose injuries prompted Sutter Coast Hospital staff to notify social services.

Jennifer Jill Edwards faces charges of torture, child abuse, great bodily injury on a child under 5 years old, cruelty to an animal, possessing a controlled substance, possession of a smoking device and third-degree criminal storage of a fire arm, according to the Del Norte County District Attorney’s Office.

Edwards’ bail is currently set at $1 million, according to the Del Norte County Sheriff’s Office.

Edwards’ arrest came after the child presented at Sutter Coast Hospital with injuries severe enough to prompt doctors to transport him to the hospital University of California, San Francisco on the night of Nov. 7, Griffin told the Outpost. Sutter Coast staff notified the Del Norte County Social Services Branch of the child’s injuries. The Crescent City Police Department learned of the child’s injuries on Nov. 8, Griffin told the Outpost.

“We became involved the next day because they did suspect child abuse,” Griffin told the Outpost. “At that point, we were able to get search warrants both in the hospital in Oakland and also here on scene. (We) removed the kids from the house and from her.”

Three children, including two foster children and Edwards biological child, were removed from her home, Griffin said. Once the children were out of immediate danger, he said, his officers were able to build a case working with the District Attorney’s Office.

Griffin said he couldn’t speak to the injuries the 4-year-old sustained, though as far as he knows he’s still receiving care in Oakland and appears to be doing well. The other children removed from Edwards’ home include a toddler, another 4-year-old and an 11-year-old, Griffin told the Outpost.

“This is already going to be a sensitive case to the community,” Griffin said. “What I can say is I’m very impressed with the response from multiple agencies. We’re dealing with a sensitive case… it was done right from start-to-finish.”

Edwards was arraigned on Nov. 19 and appeared in court last Thursday. She is scheduled to appear in court during a preliminary hearing on Dec. 4, according to the District Attorney’s office.
According to Griffin, Edwards has a prior arrest for driving under the influence.