« REGIONAL PLAYOFFS — What Can Crusaders, Warriors Expect From Their Opponents? 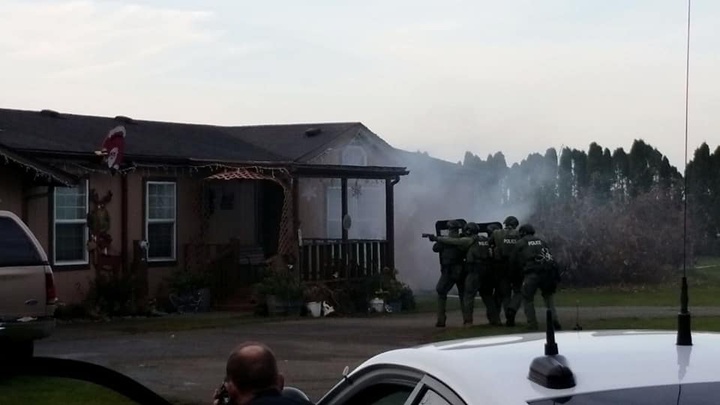 Ronald Berry was wanted for probation violation by Del Norte County and also had outstanding warrants from Curry County. Allegedly, he also recently evaded law enforcement by fleeing during a traffic stop. Last night, while DNSO deputies attempted to make contact with Ronald, he decided to assault them with a Bobcat Tractor and then flee into his residence.

It was then that we decided Ronald would not be able to get away. Crescent City CHP, Del Norte Probation, State Parks, National Parks, Fish & Game, and Pelican Bay CRT played very active roles in his apprehension. The Fort Dick Fire Department also helped with equipment. 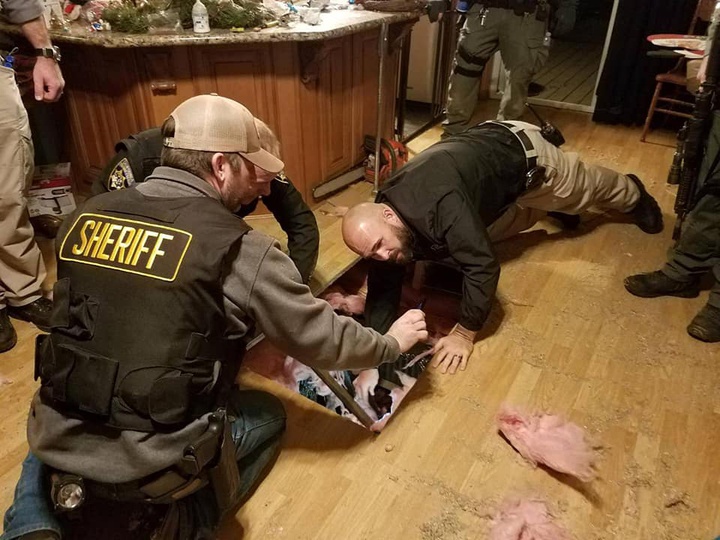 The standoff began at about 1 p.m. near Moorehead Road. Incident Command was established and negotiations began immediately. Ronald refused to respond or cooperate in any way. After several hours of failed attempts to communicate with him, tear gas was introduced into the residence. The interior of the residence was then entered and searched but Ronald was not initially located. He was believed to have hidden underneath the house by way of an access from inside a bedroom.

Negotiations continued and eventually he was spotted beneath the house. More tear gas was deployed, bean bag rounds were utilized and powdered pepper balls were launched in his direction. Unfortunately, Ronald still refused to surrender. Power was turned off to the house and a large hole was cut through the floor, in the living room. 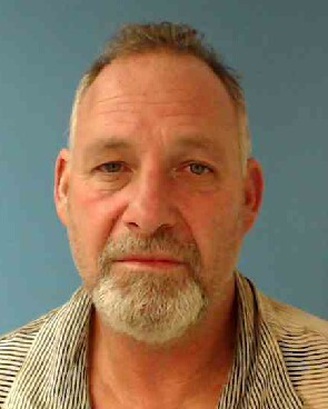 With better visibility of Ronald, it was about that time that he chose to cooperate and was taken into custody. He was medically cleared for booking and housed at the Del Norte County Jail.

Sheriff Apperson said last night: "It's crucial that people choosing to commit crimes in Del Norte County learn that we as law enforcement professionals will not stop pursuing them. We will find them, we will arrest them and we will deliver them to jail. It is equally imperative that they know our community as a whole will not tolerate this behavior. We as a community set the standards that we must live with. Resources from allied agencies, local citizens and their willingness to help when called upon are what brought this stressful and nearly six-hour standoff to a peaceful end. I couldn't be more proud of our DNSO and everyone that gave us a hand today." 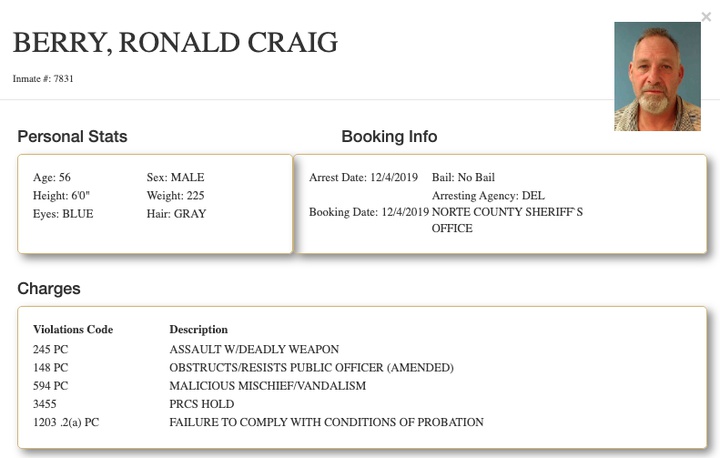 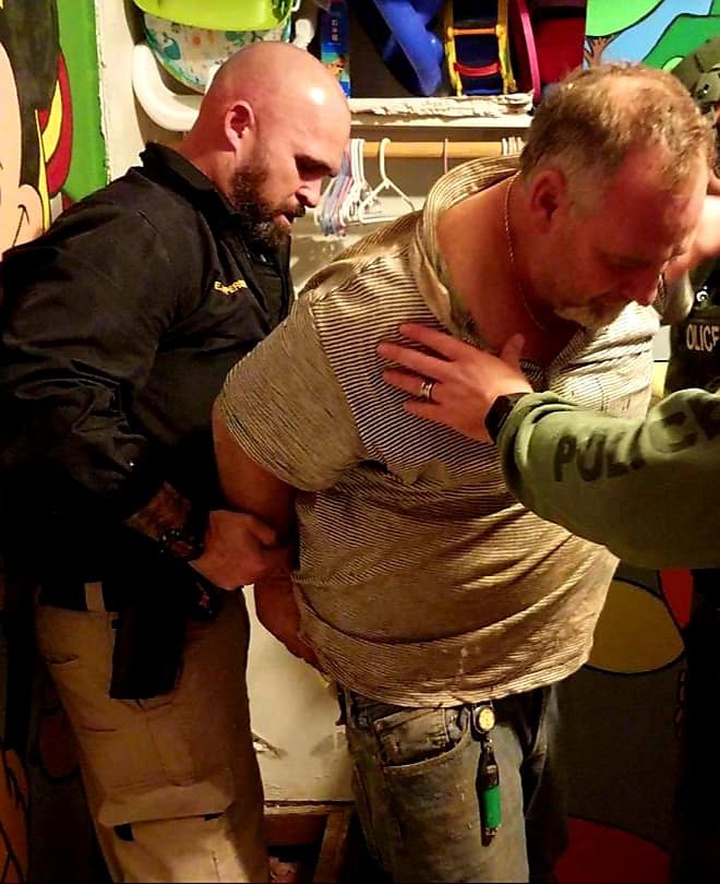 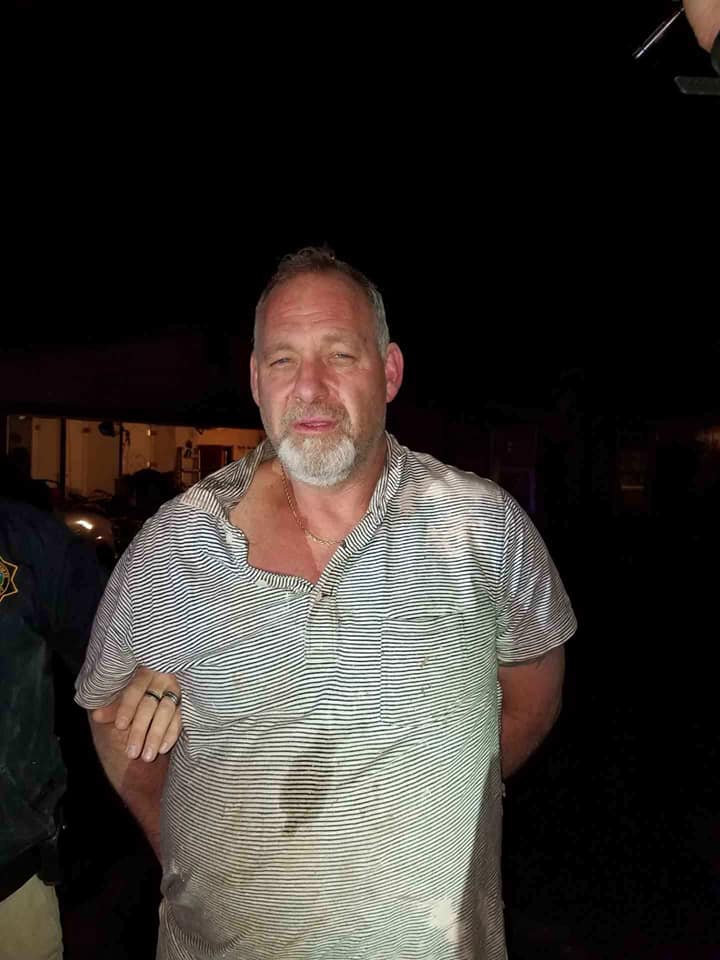