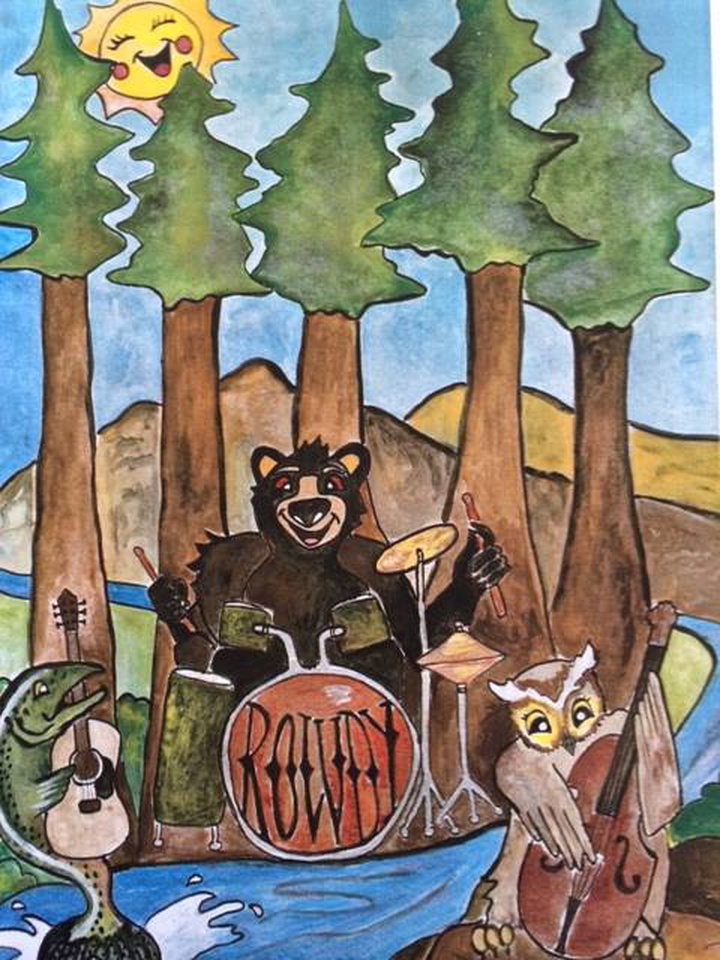 Melodee Mitchell knows what agonizing over whether to put a child into daycare is like.

As a young working mother, Mitchell said, she found her kids a loving, nurturing, safe environment through Grandma. But Mitchell wanted an education component to her youngsters’ care, so she became a family childcare provider. The Del Norte Child Care Council, she says, was her foundation.

With an average of 365 babies born each year in Del Norte County, the Child Care Council has been a resource for parents for 40 years. Though she doesn’t know the exact date the agency began, it was founded by six women who used a $3,000 California Department of Education grant to help a handful of families pay for daycare, Mitchell said.

The Child Care Council still operates under that grant, which in the last four decades has grown to nearly $2 million, Mitchell said. The organization’s budget is just shy of $3 million. Other sources of funding for the Child Care Council comes from grants through the county, superior court system, Del Norte County Unified School District, Early Head Start, First 5 Del Norte and Building Healthy Communities, she said.

“Because we are the resource and referral agency for Del Norte County, it is parent choice,” she said. “A parent may walk in and say, ‘I would like some referrals for childcare.’ We give them all — all eligible licensed facilities in Del Norte County, which includes Head Start preschools, faith-based facilities, tribal, all of them.”

Meanwhile, the Del Norte Child Care Council has been involved in several community partnerships, including the Wonder Bus, the 3Read23 initiative, which seeks to have every third-grader reading at grade level by 2023, and the Youth Training Academy.

The Child Care Council, part of the Wonder Bus Collaborative since its inception about 15 years ago, now holds the mobile early literacy library’s title. It had been experiencing several mechanical issues and was facing its demise, Mitchell said.

However, Mitchell said, she urged First 5 Del Norte Executive Director Angela Glore to turn the title of the bus over to the Child Care Council. Thanks to a California Department of Education Early Head Start Child Care Partnership grant, the Wonder Bus will soon be back on the road.

“The goal is to have it back in the community next week,” Mitchell said. “It’ll make its debut at Rockin’ at Rowdy and we’ll hold a ribbon cutting at the (Family Resource Center).”

Now in its fifth year, Rockin’ at Rowdy will return to Rowdy Creek Park in Smith River on Sept. 14. Featuring local music, food and brews, the event is the Child Care Council’s largest fundraiser of the year, Mitchell said.

“We have partnered with Tolowa Dee-ni’ Nation, they waived the fees for us and they have offered it for the last five years,” she said, adding that for the past roughly two years, Rockin’ at Rowdy was held at the Del Norte County Fairgrounds. “This year, we’re excited to have it back. We have our local brewmasters, Sea Quake and Port o’ Pints.”

Mitchell said 25 percent of this and the Child Care Council’s other fundraisers go toward its carseat program, which offers rentals as well as new carseats for families. The Del Norte Child Care Council can also make sure a carseat is properly installed into a family’s vehicle, she said.

Forty years after the Child Care Council was founded, Mitchell said the need for quality childcare is still real in Del Norte County. Future endeavors may include a program helping teens become certified in CPR and learn about being a mandated reporter, requirements to become a babysitter, Mitchell said. She hopes this will morph into a Childcare 101 program.

“We’re continuing to support families and make strides toward quality care,” she said. “Our goal is offering resources that build and strengthen family ties.”

Rockin’ at Rowdy will be held from 1 p.m.-6:30 p.m. Sept. 14 at Rowdy Creek Park in Smith River. Bring a blanket or a lawn chair. Adults are $15 and kids are free. Tickets can be purchased from the Del Norte Child Care Council at 212 K Street in Crescent City.